In a country such as the United States, where one in five people are diagnosed with a mental health condition, compassion and conversation can help end stigmas by helping others to see the person and not the circumstance.

In ancient cultures, many civilizations viewed mental illness as divine punishment or demonic possession. Despite pioneers such as Hippocrates, who did not treat mental illness in religious or superstitious ways, there continued to be a view that repentance or spiritual methods were the answer.

Dr. Malidoma Patrice Somé, a shaman from West Africa, quoted that “mental illnesses are spiritual emergencies, and the person going through them is a medium from the spirit realm.” In this community, having a mental illness is seen as being chosen and having an authoritative source of energy that not everyone can attain. The Dagara people of Africa see mental illness as a signal for “the birth of a healer” – as good news and a way to communicate with the other world.

The West believes the illness to be a source of sickness, at times, a dangerous thing, and something that needs medical treatment. While these two viewpoints have vast differences, it is important to note how each view can and does help people in their own cultures and that each perspective does not let the person suffering go it alone.

Despite the consecutive times we live in today, mental illness continues to have a stigma that can prevent discussion and acceptance. With that in mind, Harriet Shetler and Beverly Young founded NAMI (National Alliance on Mental Illness), a non-profit which seeks to provide education, support, and awareness for those with mental health needs. What started as a small group of families gathered around a kitchen table in 1979 has grown into an association of more than 600 local affiliates who work in the community to raise awareness and provide support and education to help inspire better lives for the millions of Americans affected by mental illness.

When someone has a mental illness, it affects not only just them but their family and friends. NAMI acknowledges the time and effort put in by everyone who goes through it. NAMI offers multiple ways for people to support the mission by providing resources, education, and opportunities to learn and raise awareness in the fight against mental illness stigma. The organization’s mission is to let everyone know there is someone out there to listen and support him/her and not go it alone.

THE WORK OF NAMI

We educate. In thousands of communities across the United States, our education programs ensure hundreds of thousands of families, individuals, and educators get the support and information they need.

We advocate. NAMI shapes national public policy for people with mental illness and their families and provides volunteer leaders with the tools, resources, and skills necessary to save mental health in all states.

We listen. Our toll-free NAMI HelpLine allows us to respond personally to hundreds of thousands of requests each year and provides free information and support—a much-needed lifeline for many. We also provide weekly support groups for individuals and families.

We lead. Public awareness events and activities, including Mental Illness Awareness Week and NAMIWalks, successfully fight stigma and encourage understanding. NAMI works with reporters daily to make sure our country understands how important mental health is.

WAYS YOU CAN HELP

Here are a few ways or someone you know can contribute to the mission:

1. Take the #stigmafree pledge: Take the promise to raise awareness to others, see a person as he/she is, and not the illness. Take action to raise awareness, support, and be a difference-maker. Find out more about the pledge here.

2. Learn about mental health: Nothing speaks more to someone than someone who knows. Whether you are going through something yourself or not, it’s crucial to have a base of understanding and education on a topic to really help someone and even yourself through it. Understanding and awareness can go a long way to help empower others to get the help they need. A friend or family member around to listen to concerns, and be a resource can make the difference. The stigma around mental illness started with people and can end with people as well.

3. Share your story: One way to help is to talk about it. Mental health has been so taboo over the years that breaking the silence and speaking up about what’s on your mind can do a lot more than you know.

4. Become a leader: It’s time to lead the fight to change thoughts and stigma on mental illness. There are many ways to make a massive difference in someone’s life. You can talk with community leaders, reach out to your citizen community, connect with local businesses, and volunteer with your local NAMI chapter.

With everything NAMI is doing, the organization relies highly on gifts and contributions. Donating to your local NAMI chapter can help assist them in continuing the fight to help someone realize they are not alone. They welcome a variety of ways to give, including capital, stock, corporate, vehicle, self produced fundraisers and awareness events, and more.

EXPLORE WAYS TO GIVE 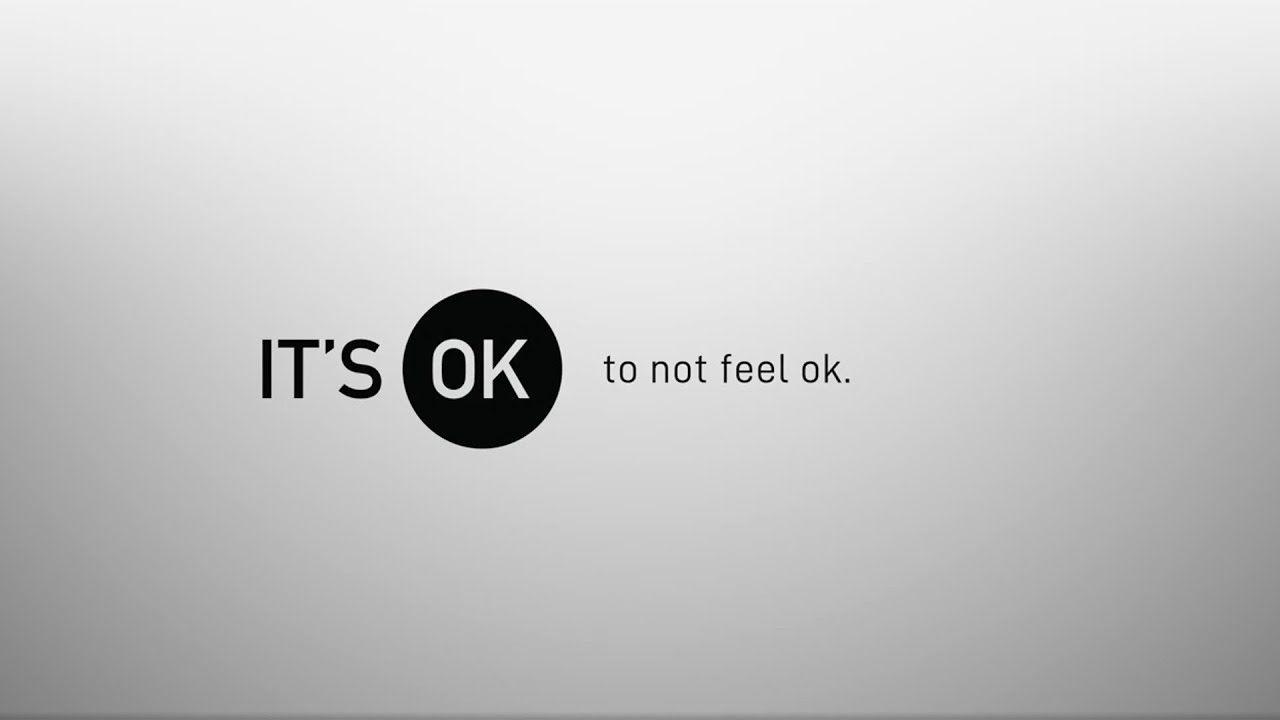 Amy Head
Amy is a passionate writer who shares her love of psychology, philosophy, and other social sciences through her work. She enjoys scribing pieces that inspire readers to think more deeply and expansive.

Being focused and present in life can be difficult, especially for kids. Nicole Cardoza witnessed this firsthand when she began volunteering as a yoga teacher…

“When a billion people go hungry each day, how can we spend another dollar on war?“ This is the motto of Food Not Bombs, a…

Do you ever notice how some people seem to glide through life? Not only do good things seem to always happen to them, but surrounding…

On lush Osa Peninsula, home to Costa Rica’s Corcovado National Park rainforest, you can walk for “two and a half days” without seeing structures and…

In the United States, food travels an average of 1,500 miles from the farm to your local grocery store. This process separates us from the…

“The only reason why I survived was because I had access to an excellent healthcare system.” Temie Giwa-Tubosun told The Guardian. “It made me think:…

“We are a global movement of ‘first in, last to leave’ peacemakers committed to unmaking violence by confronting fear with acts of love.” Jeremy Courtney…

Help stop 1500 deep-rooted from becoming the top of Notre Dame. Plus, what can be built there instead?

All photos Lewis Miller Design The transformation to a more, intelligent and cooperative society is well rippling through the mainstream, and humanity has never looked so…