Going In: Co-Creating a Greater World From Within

Show more
Going In: Co-Creating a Greater World From Within Identity, Self & Ego The Business of Identity
Lesson 10, Topic 2
In Progress
← Previous

The Business of Identity

“Propaganda works best when those who are being manipulated are confident they are acting on their own free will.” – Joseph Goebbels

Society was built on influence, and modern industry depends on it. In the early 20th century the industrial revolution and the manufactured “American Dream” story were conditioned to be the bedrock of mainstream desire. All systems were created around this, such as the public school system running daycare to suit the hours of worker-bee parents, while training the next generation to think and act to work for others, thus continuing to support the industrial work structures that tend to stifle spirits, entrepreneurism and innovations. Aside from school and work, we may fix on entertainment versus experience, which is in a content trend groove that is more dramatic than inspirational.

At the moment, we are living in the age of the industry of identity, a sector at the baseline of all lifestyle decisions, worth trillions of consumer dollars. If a person is confused about their identity – who they are, what they want, what they like – they can be more easily sold to with ideas of what that might be. Someone out of touch with themselves proves an ideal consumer in most industries. Therefor, we are overstimulated and distracted by companies, and advertising and marketing agencies, who embed targeted possibilities and distractions. For one of the greatest examples of industry manipulating and marketing consumer minds, read up on the history of the diamond industry.

Currently, the lifestyle consumer industry loves the 13-35 year old market. These are individuals who are most vulnerable to influence because this is the biggest segment of life where people try to figure out who they are, what they like, and what they want in life for themselves. They are “becoming adult” and experiencing the freedoms of more options and decision making. This social group is developing their own identity, compounded by social expectations of what it means to be in this age bracket. So they seek, trial and mimic their way into “finding themselves”, often through the same mediums that caused their confusion to begin with. This crisis of identity tends to hit again in the mid-50’s, often when there is a shift in family or career dynamic, resulting in a round of feeling like half their lives have gone by, questioning what they have done and what more they still want to do. This age group begins to get bombarded with messages from the pharmaceutical industry, who prey upon the 45+ crowd, who are often decades into being disconnected from the healing powers of their own bodies. As conditioned consumers we are ruled by these confusions and insecurities; the ego base is the very seed of consumerism.

Technology makes it easier to reach us with influences, 24/7. However, it also offers us abilities to grow beyond social patterns, to free ourselves and develop our possibilities. 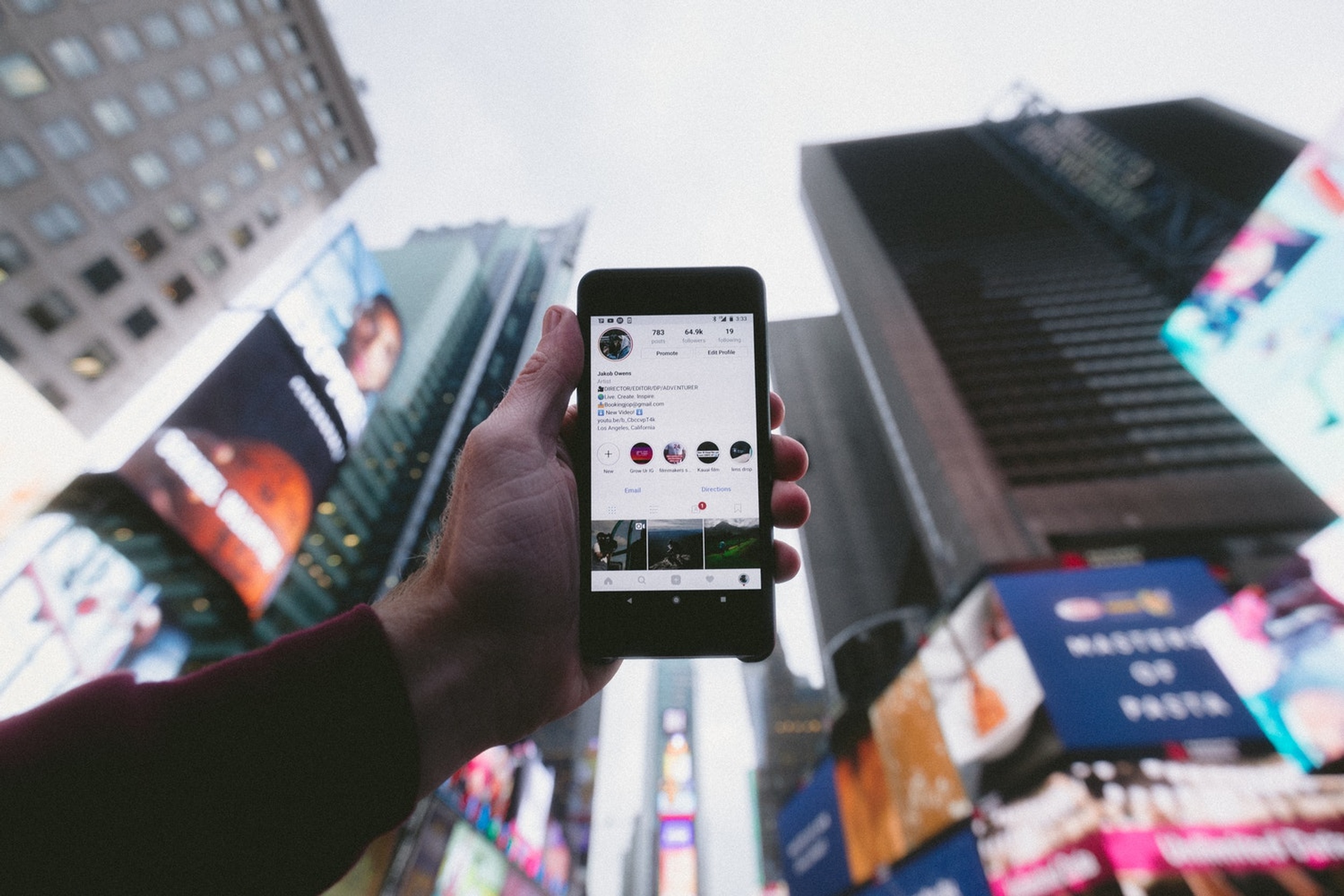 “We have to create culture, don’t watch TV, don’t read magazines, don’t even listen to NPR. Create your own roadshow. The nexus of space and time where you are now is the most immediate sector of your universe, and if you’re worrying about Michael Jackson or Bill Clinton or somebody else, then you are disempowered, you’re giving it all away to icons, icons which are maintained by an electronic media so that you want to dress like X or have lips like Y. This is shit-brained, this kind of thinking. That is all cultural diversion, and what is real is you and your friends and your associations, your highs, your orgasms, your hopes, your plans, your fears. And we are told ‘no’, we’re unimportant, we’re peripheral. ‘Get a degree, get a job, get a this, get a that.’ And then you’re a player, you don’t want to even play in that game. You want to reclaim your mind and get it out of the hands of the cultural engineers who want to turn you into a half-baked moron consuming all this trash that’s being manufactured out of the bones of a dying world.” – Terrance McKenna

“We’re born into a system that detaches us from “us” and makes every effort to turn us into ‘it’. ‘It’ is designed to steal our minds and turn us against one another. It convinces us to compete, beat and defeat each other when instead we should be working together in co-operation to create better environments for all of the life that exists in and around us. Quick to teach someone a lesson, yet incapable of learning the lessons that will make us better as a collective, we glorify things that are corrosive to our society. Things that we refer to as ‘traditions’ are very often the very same things that keep us trapped in old ways of thinking. Our minds are the chains for our ensalvement. The system sets the pace… and we willingly keep up with (or exceed) it. We are the ones who ultimately end up creating our own prison… and that prison is in our minds. Lost in the illusion, we never stop to THINK or REALIZE… that our mind is also the key to our freedom.” – J Beck

Please confirm you want to block this member.

You will no longer be able to:

Please note: This action will also remove this member from your connections and send a report to the site admin. Please allow a few minutes for this process to complete.

You have already reported this
Clear Clear All