Going In: Co-Creating a Greater World From Within

Show more
Going In: Co-Creating a Greater World From Within Identity, Self & Ego The Concept of Identity
Lesson 10, Topic 1
In Progress
← Previous

The Concept of Identity 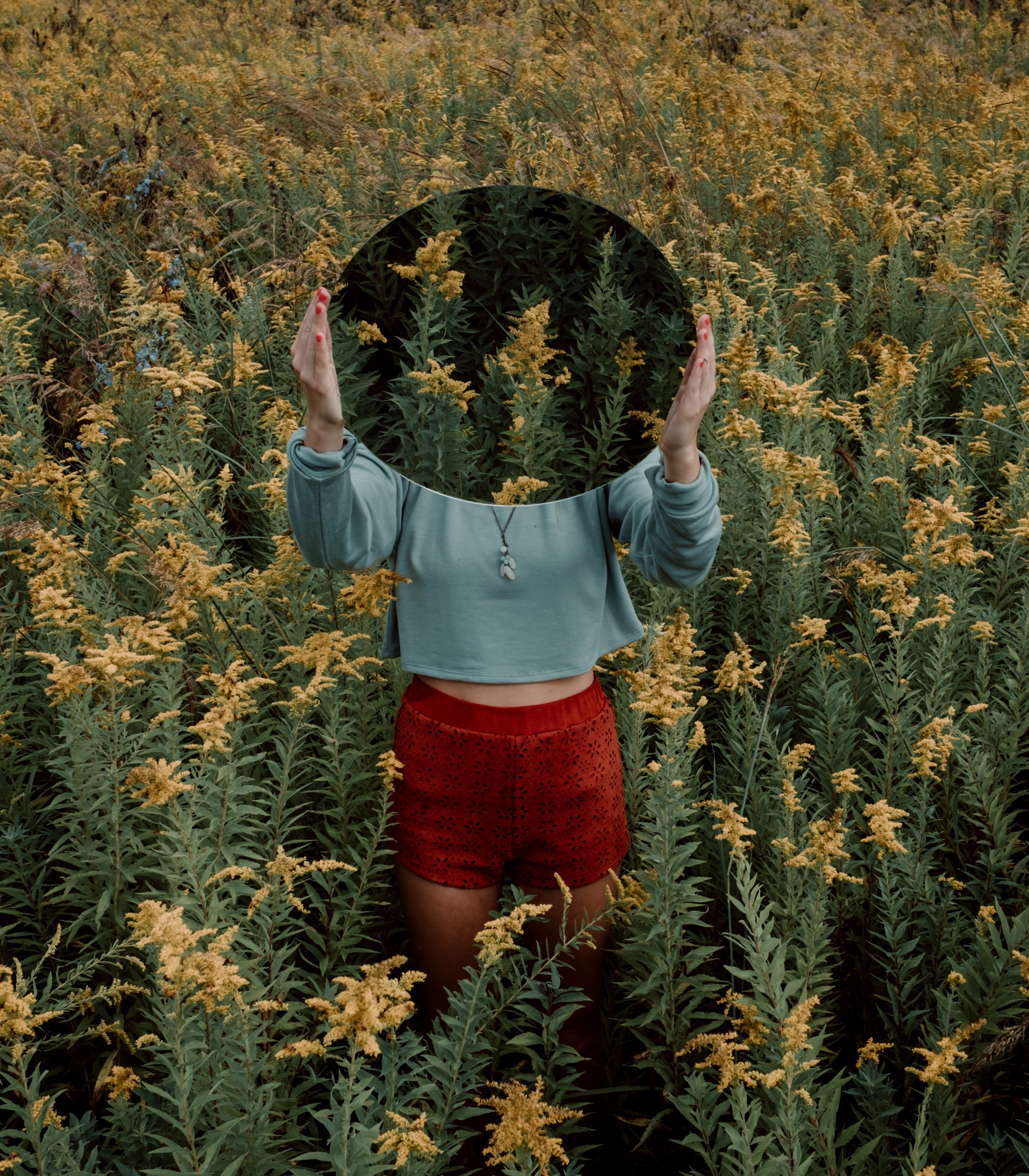 “Many people dedicate their lives to actualizing a concept of what they should be like, rather than actualizing themselves. This difference between self-actualization and self-image actualization is very important. Most people live only for their image.” -Bruce Lee

We are social humans, and being considered part of the pack is rooted in our survival. Nearly all socially constructed marketing initiatives play into this. Now, more than ever before, in the age of personalized social media, image seems to be everything. How we appear and appear to live is all wide open to the world. The modern pack revolves around validation, likes, attention, confirmation and popularity in numbers.

It is in our nature to influence and be influenced. Most, if not all species learn from example – by watching and doing. As babies, we tend to start life off imitating our parents and those who make the earliest imprints on us. We take on their communication styles, beliefs, behaviors and habits. When we are young, we often think of our parents or older siblings (or other home influencers) as our whole world, and that what they do and say is always right. These ideas of the home and family unit usually hold the strongest influence, and this is where we gain the most information during the most impressionable times of our lives. Here, we set our standards for integrity, dealing with emotions, boundaries, and how to interact with the outside world.

As we grow, we hit that coming-of-age “a-ha” moment where we realize that the perspectives of our immediate influencers are limited to the opinions they have formed from their reactions to their own experiences. They also may be still carrying around the words or outdated beliefs of their own parents or influencers. We find ourselves shedding some of the beliefs and patterns, and move into peer influence – from toddler playgrounds to schoolmates to work colleagues later in life. We are the most ourselves up until around age seven, when we start becoming more aware of the pressures to conform to meet social expectations. Here when we begin to see our “differences” and instead of celebrating them we tend to develop insecurities around them. Modern schooling still trains to conform, and society often still inflicts harsh judgements. By the time we are tweens, when we are our hungriest, most creative, most carefree and perhaps our most capable of thinking big and pure enough to manifest as such, we instead hang our heads down with our noses to the ground sniffing around for explanation, approval and validation.

By far the most dominant and consistent impression we live with is social influence. Each day there are hundreds (if not thousands!) of forces that penetrate our subconscious, such as pre-conceived standards, media, advertisements, people in our communities that we look up to, celebrities, the chemistry of our food… even the weather can hold influence.

It is safe to say that we essentially spend our whole lives under the influence.

Internally, we are influenced by our feelings, habitual reactive patterns, and chemical compounds. The amount of healthy bacteria inside our intestines influences our health and happiness. Cellular influence can spread disharmonies such as cancers. Upon diagnosis of a medical condition, people sometimes end up progressing it much faster once they know of it, because influence of the mind can make it more real. We have witnessed the plecabo effect. Earlier in this course we began working with how our thoughts and feelings influence outcomes, decisions and what we attract.

Externally, we have plenty of influence impeding on our lives – perhaps too much. There is now even a profession of being an “influencer”, where people with followings get paid to push partner products or services to their audiences. 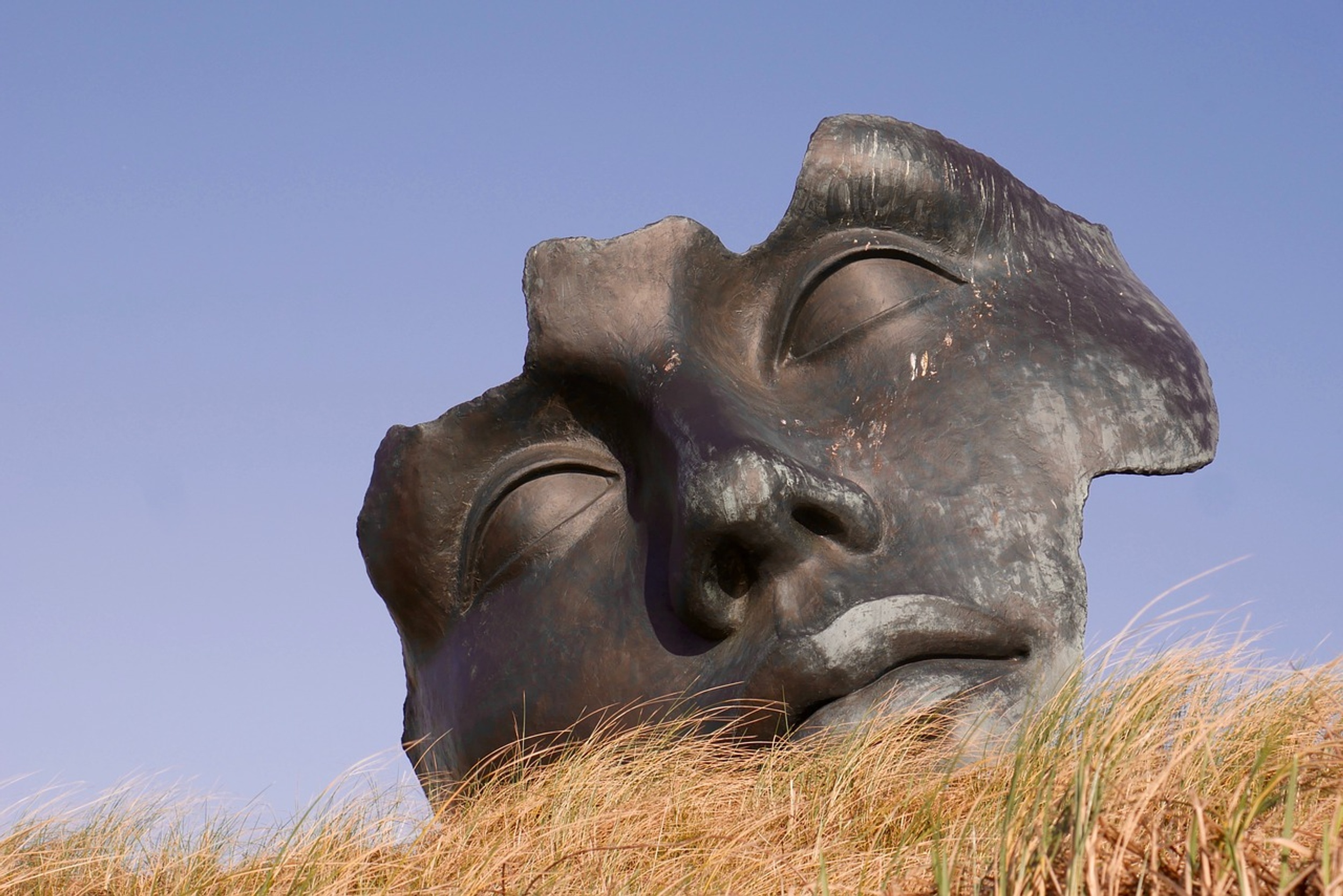 Obviously not all influence is negative. It is very important in the positive, when it inspires, drives or guides goodness. However, since we are in the work of Transcending Illusions, we are focusing on shedding the limiting misconceptions brought on by its exploitation. On your journey, understanding what has and continues to influence you will make your life, healing and development profoundly easier. In living through our authentic identity, or our honoring of who we truly are, it is important that we understand where we have been influenced, and what continues to influence us. Through our experiences, lessons, a-ha moments and reconditioning we can begin to remember. It is rarely that we need to become anything more, it is simply that we only need to recognize and remember.

Please confirm you want to block this member.

You will no longer be able to:

Please note: This action will also remove this member from your connections and send a report to the site admin. Please allow a few minutes for this process to complete.

You have already reported this
Clear Clear All